Barth Syndrome Foundation - Home - The Barth Syndrome Foundation, together with our affiliates, is a community of families, physicians, scientists, donors and volunteers around the world. As our mission statement says, we are dedicated to saving lives through education, advances in treatment, and finding a cure for Barth syndrome. Working together we are making a difference in the lives of children and their families. One day there will be a cure; we hope you will help us make that day come sooner. 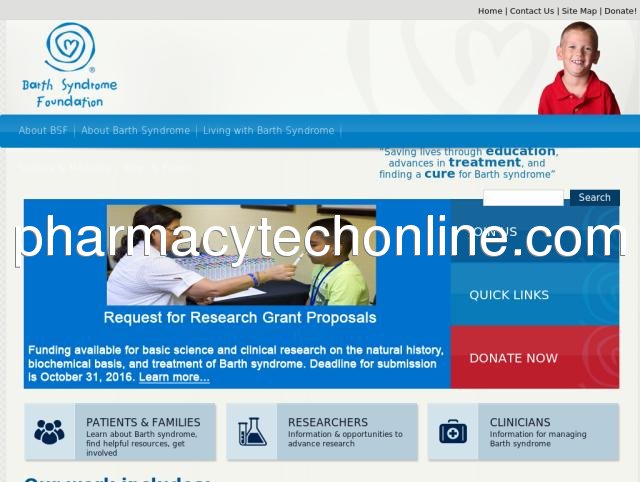