Welcome to the Frontpage - Meridian Pediatrics is Carmel's premiere medical home for children and families in our area. 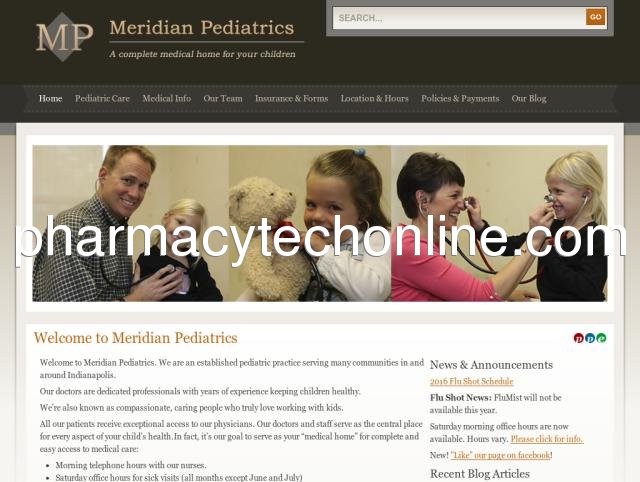