Camargo - The Leader in 505(b)(2) Pharmaceutical Development Services - Learn more about Camargo and why they are the industry leaders in 505(b)(2) development and strategy services. 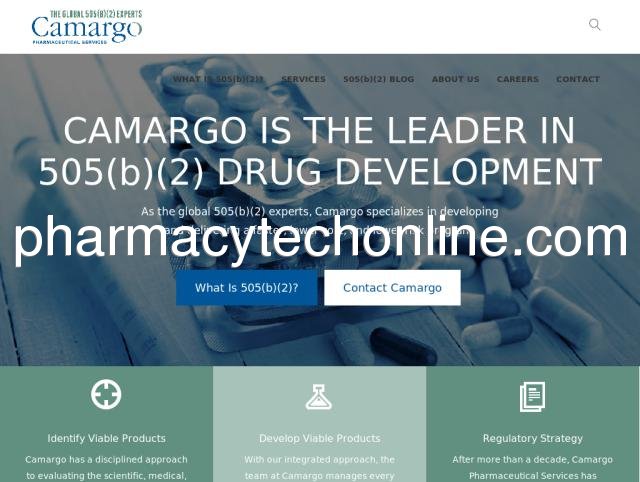