Asthma Home Page - Asthma is a condition brought on by certain triggers, such as smoke and mold, that causes a person to have difficulty breathing. This eMedTV resource provides an overview of asthma, including symptoms, treatments, and prevention tips. 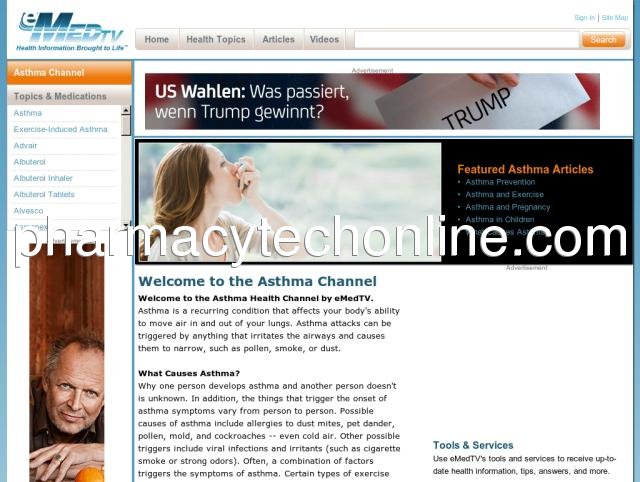